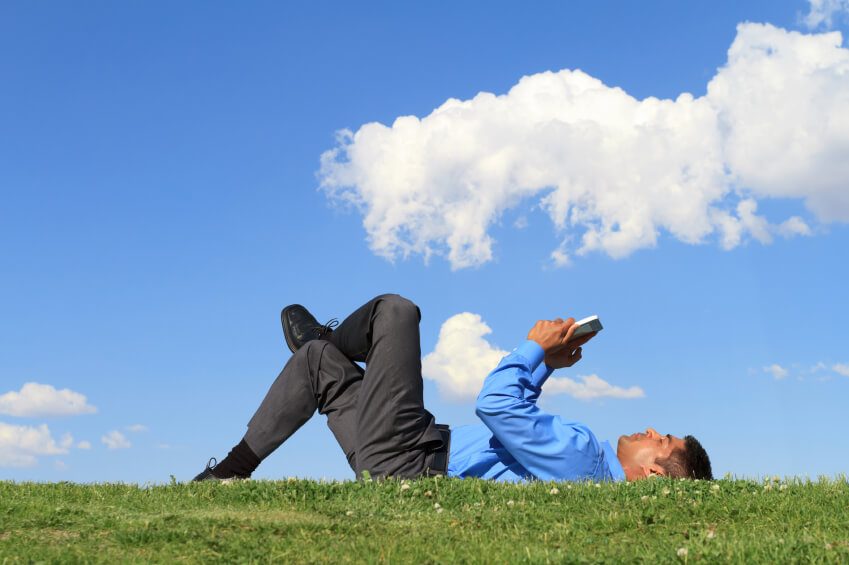 I have been on Facebook for a few years and use many social media sites. But, I have to admit that the first time I went to Twitter, I thought it was a bit of a joke. Why would anyone want to update their friends and colleagues on their every movement? The second time I went to Twitter, about a year later, it wasn’t much better, although I enjoyed smart people around me sharing what was most relevant to me. But, even though I consider myself generally to be an early adopter, I didn’t really get on the bandwagon until recently – both personally and professionally. And, I attribute the recent usefulness I have finally found to the “network effect.” (Per Wikipedia, “When network effect is present, the value of a product or service increases as more people use it.”)

Well, now that companies I patronize, brands I love, people I respect, are tweeting…and tweeting in, what is on average, much more useful and timely information, I am enjoying it as a consumer of information. I have gotten a deal on my next vacation, found NEW tips on how to drive Web traffic and am staying informed in areas about which I most care.

As a consumer of Twitter, I can scan Tweets quickly and read what really matters to me.

At this point, it’s hard for any of us business people to really ignore not just Twitter, but social media in general. Consider these facts, taken from Socialnomics:

So social media is changing the way we communicate. So, now, for the harder part, I am moving toward becoming a producer of tweets. Why didn’t I do it earlier? Because I didn’t want to be irritating, and let’s face it, it’s a running joke about “Tweeps who Tweet” obsessively. But, it’s hard to ignore the success that companies are having by utilizing Twitter. One of my all-time Marketing Gurus, Guy Kawasaki, has made such impressive use of the medium and has over 200,000 followers, which has admittedly fueled his company nicely.

As I said, I am a newbie and just starting to get my feet wet, but if you are looking to start or enhance a social media campaign, Twitter – just like Facebook, YouTube, LinkedIn and many others – should be part of the mix. I am not yet positioned to give any advice on how best to approach it, but here is some of what I am reading: