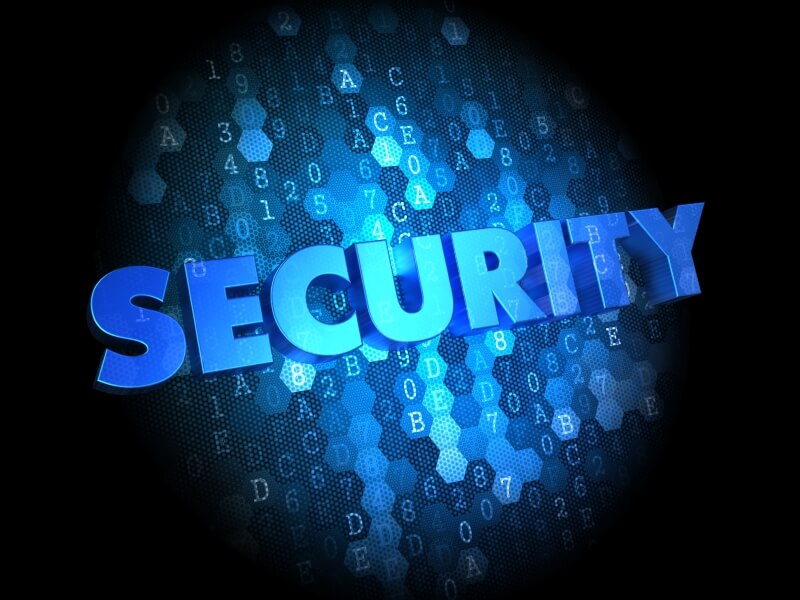 Since SharePoint 2010 runs locally on the server, and accesses its own databases by way of Communication Foundation service calls through IIS, technically, SharePoint is performing what could be construed as a self-denial-of-service-attack. There is a registry hack to turn off the feature.