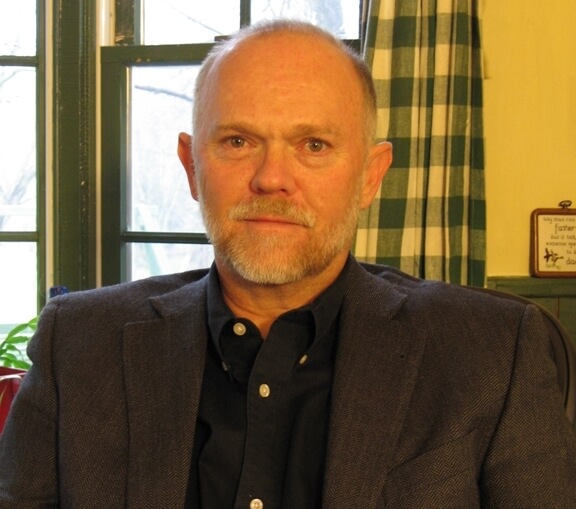 We are so excited to announce the addition of Bill Schrader to the AIS Network advisory board.

Bill Schrader certainly doesn’t need an introduction to those in the Internet industry.  Since the earliest commercial packets to travel the Internet were on the first ever ISPs, PSINet, who Schrader co-founded and built, and UUNet, Schrader is one of the original Internet Pioneers. Schrader is most known for founding and growing PSINet to over 10,000 employees and $2 billion in annualized revenue.

Schrader is a decisive business leader who understands strategic risk, international business, business during boom times and in downturns.

Schrader started his career in leading the creation of supercomputer centers at Syracuse University and Cornell University, and the infrastructure for five national government networks. He also helped found three Internet industry associations, served as a Congressional Commissioner, and has testified before House and Senate committees.

As a member of AISN’s advisory board, Schrader will be advising us on all areas of business, including cloud development, network operations, solutions and services, and overall strategy.