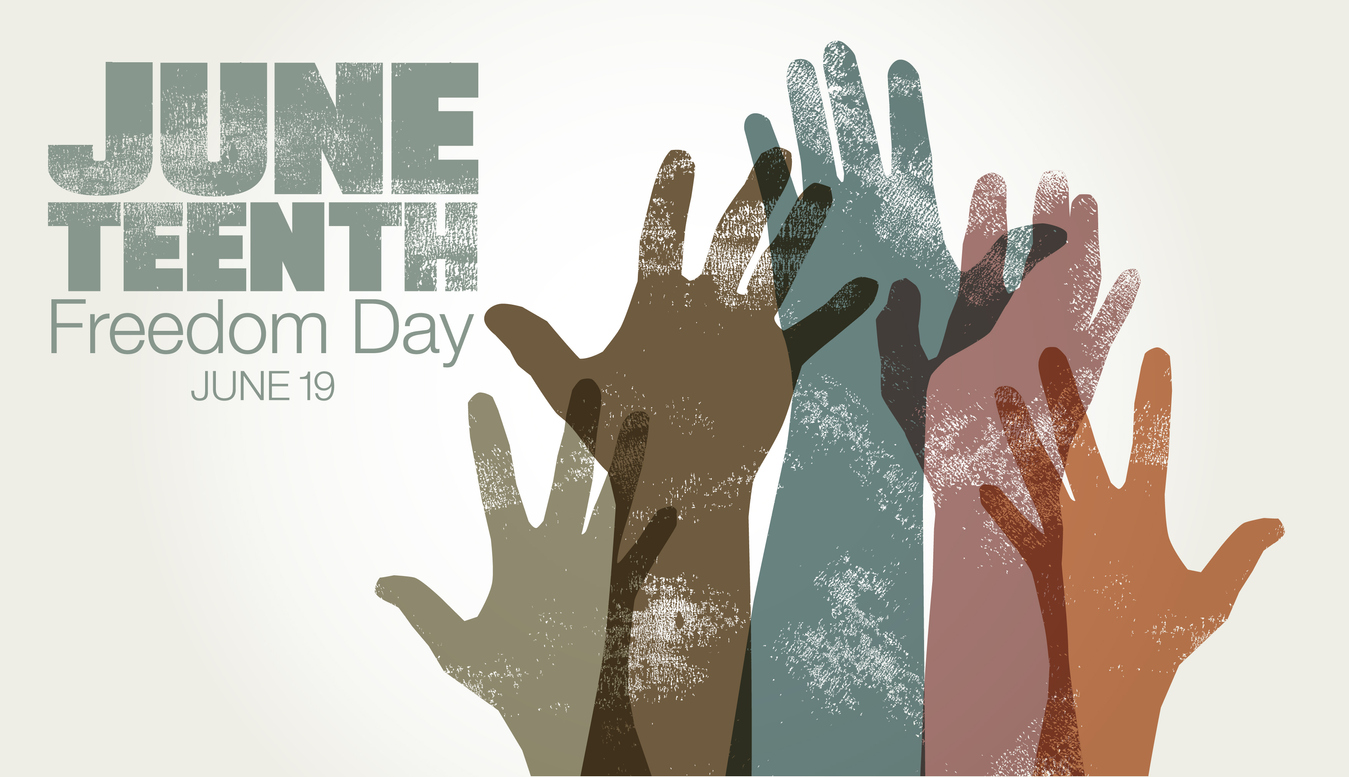 To fully understand the origin of Juneteenth, we must go back to Galveston, Texas, in 1865, the observance of June 19th as the African American Emancipation Day. Juneteenth is a holiday that is one of the oldest, nationally celebrated commemorations of the ending of slavery in the United States. Let us not forget, that this was two and a half years after President Lincoln’s Emancipation Proclamation – which had become official on January 1, 1863.

However, given the limited amount of Union soldiers, the Emancipation Proclamation had little to no effect in Texas, as black people remained enslaved. Union soldiers who Major General Gordon Granger led, landed in Galveston Texas, with the news that the war had ended and the enslaved were now free.

General Granger’s first order of business was to read to the people of Texas, General Order Number 3 which began most significantly with:

“The people of Texas are informed that in accordance with a Proclamation from the Executive of the United States, all slaves are free. This involves an absolute equality of rights of property between former masters and slaves, and the connection heretofore existing between employer and hired laborer”

As you would think, the responses to the news were immense and met with disbelief and immediate elation. Many enslaved remained to try and understand this new employer-to-employee relationship and many left before even considering any offer from their previous ‘masters.’ With the North being the most obvious destination for many, as it symbolized freedom, many wanted to reconnect with their families in Louisiana, Arkansas, and Oklahoma.

There have been several attempts to clarify why there was a two-and-a-half-year lag in issuing the news of this executive order, and over the years, there have been various versions told, and below are a few:

These narratives can neither be confirmed nor denied, but what we do know to be true is that matters reminded the same well beyond what was constitutional.

AIS Network declared Juneteenth a paid company holiday as of June 19, 2020, and it’s so exciting to work for a company that recognizes the magnitude of this day. It is a time for remembrance of the enslaved black people who learned of their freedom. As a black woman, I can attest to not feeling fully supported in past workspaces and feeling unheard. To work for a company that accepts us ALL for who we are is something we all wish for, and I’m happy to be a part of this team.

As the nation continues to embrace this holiday, I hope that more companies will take the time to learn and understand the importance of such a significant moment in our history.